They first appeared in the "concert" cartoon (August 20, 2007); where they opened for Limozeen. It's mentioned they had been together for 5 or 6 years. 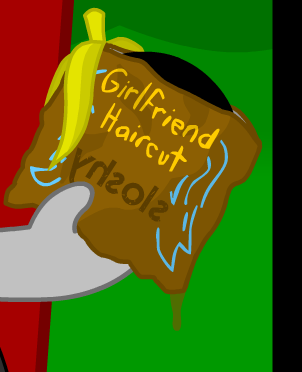 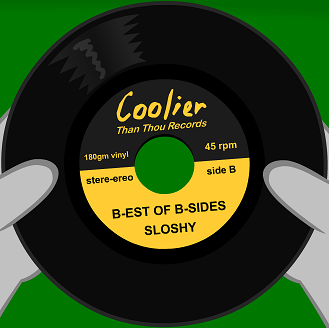 In the "Limozeen vs. Sloshy" cartoon the two bands cover each other's songs.

In the "Marzipan's Answering Machine Version 17.2" cartoon (April 1, 2016), ʎɥsols member Mitch leaves a message on Marizpan's answering machine about their planned split 7-inch with her band Cool Tapes. He sings "Phonin' It In."

They are on Coolier Than Thou Records.

The "Record Store Day" montage seems to show some other band members, including a female bassist on because girl bassist, that's why. In 2018, they added guitarists Doug Tarndner and Mark D.