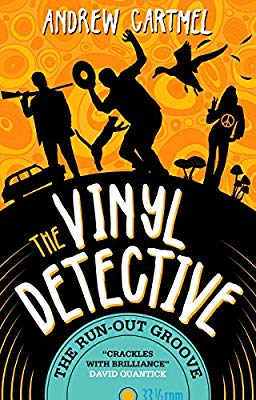 Female lead singer of her eponymous band (a British psychedelic rock band from the 1960s) from the 2017 mystery novel The Vinyl Detective: The Run-Out Groove by Andrew Cartmel. Valerian committed suicide in 1967 after her child was kidnapped and presumed killed. Her real name was Valerie Anne Drummond, and her brother "Colonel" John Drummond hires the Vinyl Detective.

Her/their song is "All the Cats Love Valerian" which is a decent joke since "valerian" is another name for catnip.