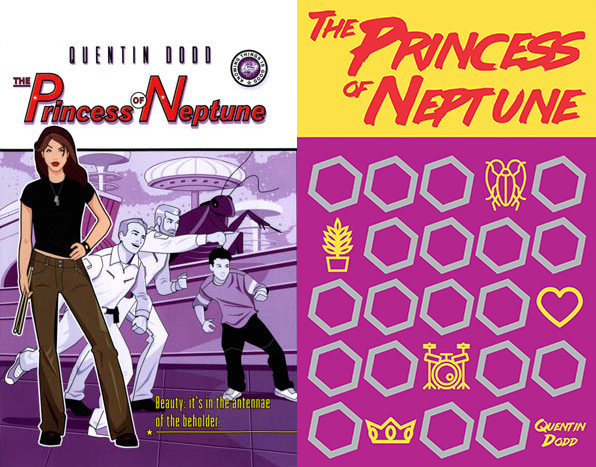 Famous alien singer from the 2004 young adult science fiction novel The Princess of Neptune by Quentin Dodd. He's from the Plane of the Yams!

Their name is a parody of real singer Glen Danzig.