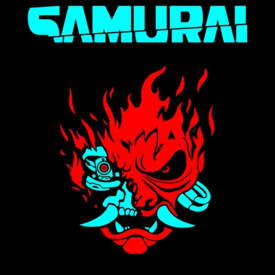 Activist rock band that is a major part of the Cyberpunk series of role-playing games. Founded in 2003, the band became a huge success before splitting up in 2008. Members Johnny Silverhand and Kerry Eurodyne both went solo after the band broke up.

How do you know you're a minor NPC in a game? You only get a first name.

Johnny Silverhand is first mentioned in the 1988 first edition of the pen-and-paper Cyberpunk 2013. In the 2020 video game adaptation, Cyberpunk 2077, the band is played by real punk group Refused.