Difference between revisions of "Barbie" 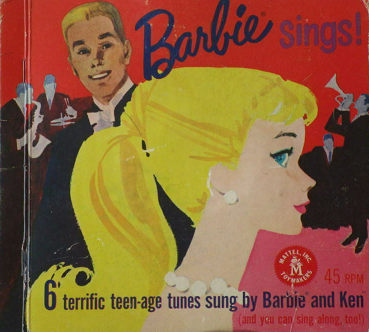 Barbara Millicent Rogers, aka Mattel's famous Barbie doll, ventured into the rock music game as Barbie and the Rockers when under fire from Jem and the Holograms, but Barbie had a recording career far before that 1987 outing.

A doll of many careers, her first time as a singer was a set of three 45 rpm records with a booklet titled Barbie Sings!, released in 1961. Perennial boyfriend Ken got to duet with her on a few tracks. Perhaps as a tie-in, she appeared as a nightclub singer (with Ken at piano) in the "Barbie the Nightclub Singer" story of the Dell comic book Barbie and Ken #2 (August-October 1962). 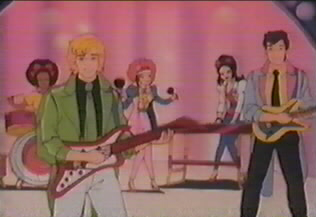 Many albums followed sporadically, including some in other languages and countries, but with a strangely prolific burst of American releases in the early 1980s. Don't call it a comeback, she's been here for years.

In the early 1990s, a "Rappin' Rockin' Barbie" doll was released, with a boom box that played "a real rap sound," according to the now cringe-worthy commercial. {{#ev:youtube|kxFMoUsizGw}} 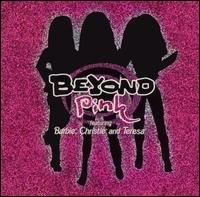